The First 20 Hours: How To Learn Anything … Fast – Paperback

The First 20 Hours: How To Learn Anything ... Fast ′Lots of books promise to change your life. This one actually will′ -Seth Godin.Pick up any new skill in just 20 hours... Want to learn to paint, play the piano, launch a business, fly a plane? Then pick up this book and set aside twenty hours to go from knowing nothing to performing like a pro. That′s it. Josh Kaufman, author of international bestseller The Personal MBA, has developed this brilliant approach to mastering anything fast. You′ll learn how to: • Focus energy on acquiring key skill sets • Eliminate obstacles and discover critical tools • Create rapid feedback loops • Work against the clock to get better fast With examples ranging from writing a web program to learning an instrument to picking up windsurfing, Kaufman shows how to break complexity into simple tasks, make the very best of your limited time and solve unexpected problems. In The First 20 Hours you′ll learn how to acquire any skill in record time - and have a lot of fun along the way. ′After reading this, you′ll be ready to take on any number of skills and make progress on that big project you′ve been putting off for years′ Chris Guillebeau, author of The $100 Startup

The Go-Giver: A Little Story About A Powerful Business Idea – Paperback

The Go-Giver: A Little Story About A Powerful Business Idea ′Most people just laugh when they hear that the secret to success is giving... Then again, most people are nowhere near as successful as they wish they were.′The Go-Giver tells the story of an ambitious young man named Joe who yearns for success. Joe is a true go-getter, though sometimes he feels as if the harder and faster he works, the further away his goals seem to be. One day, desparate to land a key sale at the end of a bad quarter, he seeks advice from the enigmatic Pindar, a legendary consultant referred to by many devotees sinply as the Chairman. Over the next week, Pindar introduces Joe to a series of successful ′go-givers′ who teach him how to open himself up to the power of giving. Joe learns that changing his focus from getting to giving - putting others′ interests first and continually adding value to their lives - ultimately leads to unexpected results. This revised and updated edition includes a foreword by Arianna Huffington; a new preface; a Q&A addressing some of the many questions about the book the author has received from fans and a reader′s guide. ′Most people don′t have the guts to buy this book, never mind the will to follow through and actually use it. But you do. And I′m certain that you′ll be glad you did′ Seth Godin. ′This terrific book wonderfully illuminates [the] principles of contribution, abunance, service and success′ Stephen Covey. ′Not since Who Moved My Cheese? have I enjoyed a parable as much as this. You owe it to yourself to read The Go-Giver and share its message with those who matter most to you′ David Bach, New York Times bestselling author of The Automatic Millionarie. 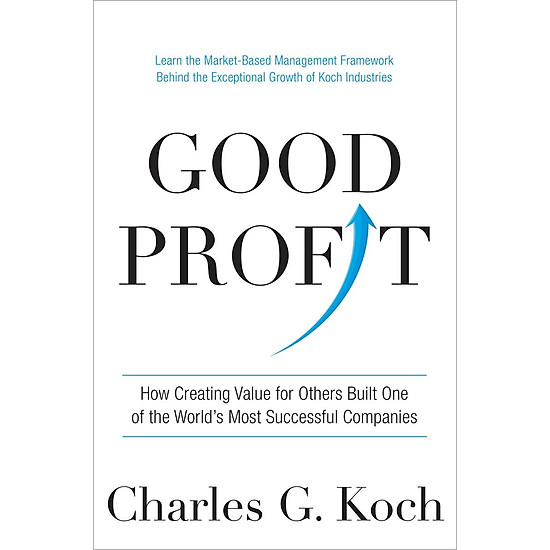 Coined The importance of money in our lives is readily apparent to everyone--rich, poor, and in between. However grudgingly, most of us accept the expression 'Money makes the world go round' as a universal truth. We are all aware of the power of money--how it influences our moods, compels us to take risks, and serves as the yardstick of success in societies around the world. Yet because we take the daily reality of money so completely for granted, we seldom question how and why it has come to play such a central role in our lives.

The Forgotten Depression: 1921 James Grant’s story of America’s last governmentally untreated depression: A bible for conservative economists, this 'carefully researched history…makes difficult economic concepts easy to understand, and it deftly mixes major events with interesting vignettes' (The Wall Street Journal). In 1920-1921, Woodrow Wilson and Warren G. Harding met a deep economic slump by seeming to ignore it, implementing policies that most twenty-first century economists would call backward. Confronted with plunging prices, wages, and employment, the government balanced the budget and, through the Federal Reserve, raised interest rates. No “stimulus” was administered, and a powerful, job-filled recovery was under way by late 1921. Yet by 1929, the economy spiraled downward as the Hoover administration adopted the policies that Wilson and Harding had declined to put in place. In The Forgotten Depression, James Grant “makes a strong case against federal intervention during economic downturns” (Pittsburgh Tribune Review), arguing that the well-intended White House-led campaign to prop up industrial wages helped turn a bad recession into America’s worst depression. He offers examples like this, and many others, as important strategies we can learn from the earlier depression and apply today and to the future. This is a powerful response to the prevailing notion of how to fight recession, and “Mr. Grant’s history lesson is one that all lawmakers could take to heart” (Washington Times).