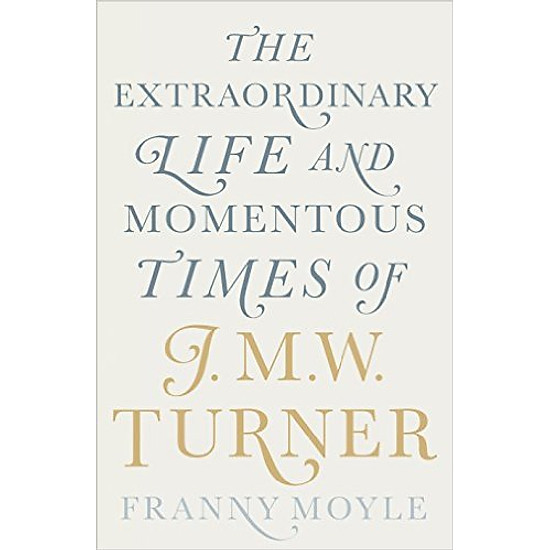 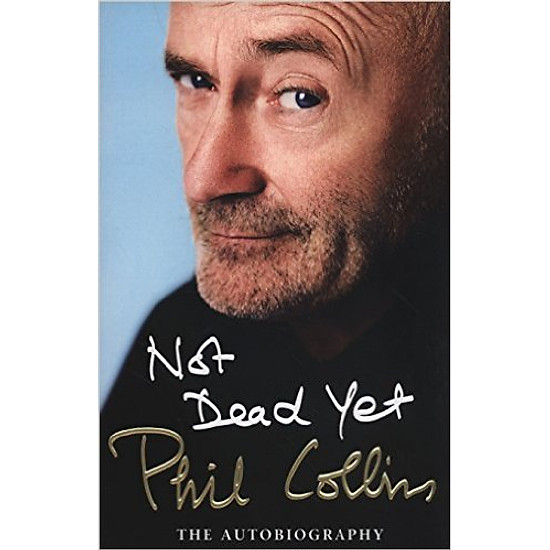 Not Dead Yet: The Autobiography

Not Dead Yet: The Autobiography Phil Collins gained fame as both the drummer and lead singer for Genesis and continues to enjoy worldwide success today.He’s one of only three recording artists who have sold over 100 million albums both as solo artists and separately as principal members of a band - the other two being Paul McCartney and Michael Jackson. Revered as a drummer, he’s the only performer of distinction to have appeared at both the UK and US original Live Aid concerts, the creator of numerous worldwide hits, and is an Oscar winner for the song ‘You′ll Be in My Heart′, from the Disney film Tarzan.Phil Collins′ life has also been rich with experience outside of music, starting with his career as a child 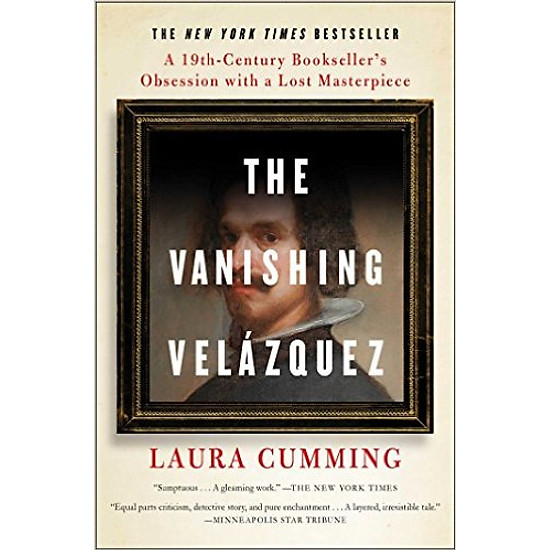 The Vanishing Velázquez “As compelling and entertaining as a detective novel” (The Economist), the incredible true story - part art history and part mystery - of a Velázquez portrait that went missing and the obsessed nineteenth - century bookseller determined to prove he had found it.When John Snare, a nineteenth century provincial bookseller, traveled to a liquidation auction, he found a vivid portrait of King Charles I that defied any explanation. The Charles of the painting was young - too young to be king - and yet also too young to be painted by the Flemish painter to whom the piece was attributed. Snare had found something incredible - but what?His research brought him to Diego Velázquez, whose long-lost portrait of Prince Charles has eluded art experts for generations. Velázquez (1599–1660) was the official painter of the Madrid court, during the time the Spanish Empire teetered on the edge of collapse. When Prince Charles of England - a man wealthy enough to help turn Spain’s fortunes - proposed a marriage with a Spanish princess, he allowed just a few hours to sit for his portrait, and Snare believed only Velázquez could have been the artist of choice. But in making his theory public, Snare was ostracized and forced to choose, like Velázquez himself, between art and family.A thrilling investigation into the complex meaning of authenticity and the unshakable determination that drives both artists and collectors of their work, The Vanishing Velázquez is a “brilliant” (The Atlantic) tale of mystery and detection, of tragic mishaps and mistaken identities, of class, politics, snobbery, crime, and almost farcical accident that reveals how one historic masterpiece was crafted and lost, and how far one man would go to redeem it. Laura Cumming’s book is “sumptuous...A gleaming work of someone at the peak of her craft” (The New York Times).