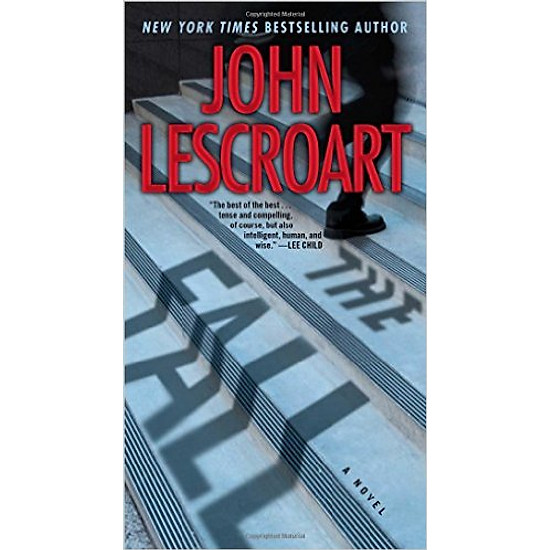 The Fall: A Novel (Dismas Hardy)

The Fall: A Novel (Dismas Hardy) From New York Times bestselling author John Lescroart, The Fall is a riveting novel of legal suspense featuring lawyer Dismas Hardy and his daughter Rebecca who become involved in the case of a pretty inner-city girl who plunges to her death from an overpass into traffic below. But did she fall...or was she pushed? Late one night, a seventeen-year-old African American foster child Tanya Morgan falls from the overpass above San Francisco’s Stockton tunnel, landing on the windshield of a car driving on the street below. She is killed instantly. But did she fall...or was she pushed? Homicide has recently been accused of dragging its feet in identifying suspects in cases where the victims are African American so the case becomes front-page news by the end of the investigation’s first day. Rushing to produce a convictable suspect, inspectors focus their attention on a naive and idealistic young man named Greg Treadway. Greg is a middle school teacher with the Teach for America program and a volunteer as a Court Appointed Special Advocate (CASA) for foster children, where his client is Tanya’s twin brother Shawn. At first, the only thing connecting him to Tanya’s death is the fact that they shared a meal earlier that night. But soon enough, elements of that story seem to fall apart...and lawyer Dismas Hardy’s daughter Rebecca finds herself drawn into the defense of young man who is perhaps not all that he had originally appeared to be. With signature suspense and intricate plotting, John Lescroart′s newest novel puts Dismas and his only daughter in the middle of one of his most complex and thrilling cases yet.