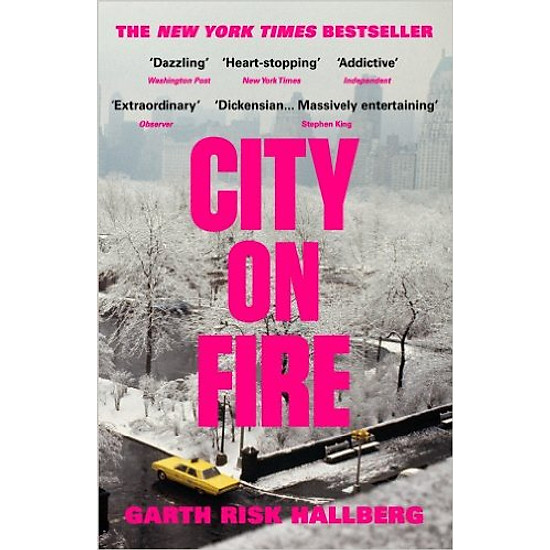 City On Fire ′Extraordinary…dazzling… a sprawling, generous, warm-hearted epic of 1970s New York′ Observer Midnight, New Year’s Eve, 1976. Nine lives are about to be changed forever. Regan and William Hamilton-Sweeney, heirs to one of New York′s greatest fortunes; Keith and Mercer, the men who, for better or worse, love them; Charlie and Samantha, two suburban teenagers seduced by the punk scene; an obsessive magazine reporter and his idealistic neighbour – and the detective trying to figure out what any of them have to do with a shooting in Central Park on New Year’s Eve. Then, on July 13th, 1977, the lights go out. ′Dazzling′ Washington Post ′Heart-stopping′ New York Times ′Addictive′ Independent ′Extraordinary′ Observer′.