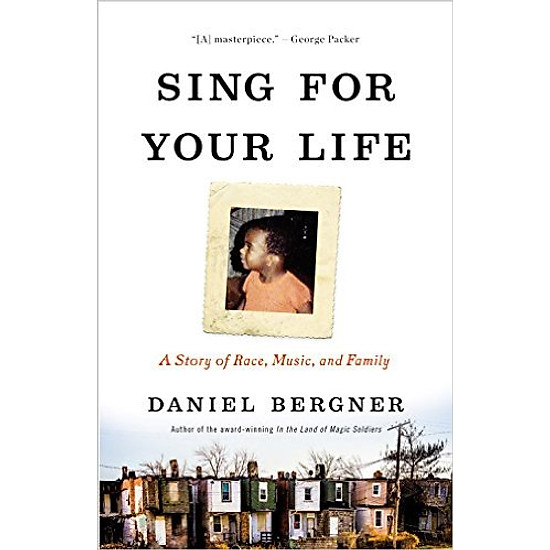 Sing For Your Life

Sing For Your Life The touching, triumphant story of a young black man′s journey from violence and despair to one of the world′s most elite artistic institutions, as if The Blind Side were set in the world of opera. Ryan Speedo Green had a tough upbringing in southeastern Virginia: his family lived in a trailer park and later a bullet-riddled house across the street from drug dealers. His father was absent; his mother was volatile and abusive.At the age of twelve, Ryan was sent to Virginia′s juvenile facility of last resort. He was placed in solitary confinement. He was uncontrollable, uncontainable, with little hope for the future. In 2011, at the age of twenty-four, Ryan won a nationwide competition hosted by New York′s Metropolitan Opera, beating out 1,200 other talented singers. Today, he is a rising star performing major roles at the Met and Europe′s most prestigious opera houses.SING FOR YOUR LIFE chronicles Ryan′s suspenseful, racially charged and artistically intricate journey from solitary confinement to stardom. Daniel Bergner takes readers on Ryan′s path toward redemption, introducing us to a cast of memorable characters--including the two teachers from his childhood who redirect his rage into music, and his long-lost father who finally reappears to hear Ryan sing. Bergner illuminates all that it takes--technically, creatively--to find and foster the beauty of the human voice. And Sing for Your Life sheds unique light on the enduring and complex realities of race in America.