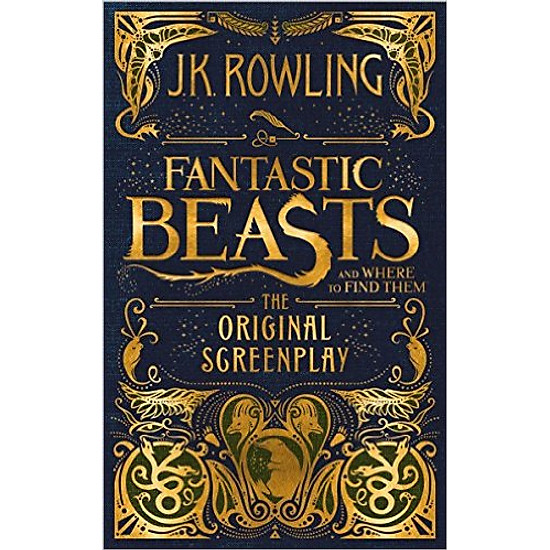 Fantastic Beasts And Where To Find Them: The Original Screenplay

Fantastic Beasts And Where To Find Them: The Original Screenplay J.K. Rowling′s screenwriting debut is captured in this exciting hardcover edition of the Fantastic Beasts and Where to Find Them screenplay. When Magizoologist Newt Scamander arrives in New York, he intends his stay to be just a brief stopover. However, when his magical case is misplaced and some of Newt′s fantastic beasts escape, it spells trouble for everyone… Fantastic Beasts and Where to Find Them marks the screenwriting debut of J.K. Rowling, author of the beloved and internationally bestselling Harry Potter books. Featuring a cast of remarkable characters, this is epic, adventure-packed storytelling at its very best. Whether an existing fan or new to the wizarding world, this is a perfect addition to any reader′s bookshelf. 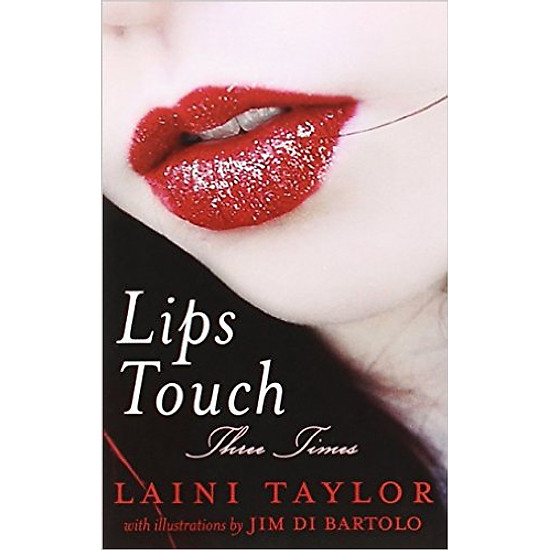 Lips Touch: Three Times Three tales of supernatural love, each pivoting on a kiss that is no mere kiss, but an action with profound consequences for the kissers′ souls: Goblin Fruit: In Victorian times, goblin men had only to offer young girls sumptuous fruits to tempt them to sell their souls. But what does it take to tempt today′s savvy girls? Spicy Little Curses: A demon and the ambassador to Hell tussle over the soul of a beautiful English girl in India. Matters become complicated when she falls in love and decides to test her curse.

You Wouldn′t Want To Be A Mammoth Hunter: Dangerous Beasts You′d Rather Not Encounter – Paperback

You Wouldn′t Want To Be A Mammoth Hunter: Dangerous Beasts You′d Rather Not Encounter This fun and interesting, interactive series will enthrall young readers by making them a part of the story. Readers will become the main character and can revel in the gory, dark, horrific side of life throughout important moments in history. Humorous 'Handy Hints' that relate directly to the text are provided on each spread. You (the reader) are a member of a group of nomadic hunter-gatherers living in the ice age, about 15,000 years ago. As a member of the group, you will get an insider′s look at what life was like in the ice age as you follow the migratory routes of your prey--mammoths. Learn what tools and weapons are used for hunting, how you prepare for your hunt by holding a sacred ceremony, how to make shelter on the barren tundra, how to catch the woolly beasts, and how your journey has taken you from Asia and Europe to North America via a frozen land bridge. After reading this book there will be no doubt in your mind that this is definitely a dangerous beast you′d rather not encounter.

Infinity Ring #3 The Trap Door The multi-platform adventure through time continues! Dak, Sera, and Riq return to the United States and walk immediately into a deadly trap. The year is 1850, and the nation is divided over the issue of slavery. In these dark days, the Underground Railroad provides a light of hope, helping runaway slaves escape to freedom. But the SQ has taken control of the Underground Railroad from within. Now Dak and Sera are left wondering who to trust . . . while Riq risks everything to save the life of a young boy. Book includes an all-new, full-color Hystorian′s Guide - your key to unlocking the third episode of the action-packed Infinity Ring game!

Infinity Ring #4: Curse Of Ancients Fix the past. Save the future. What is the secret history connecting the SQ to the Ancient Mayans?

Infinity Ring #6: Behind Enemy Lines Fix the past. Save the future. Dak, Sera, and Riq involve themselves in one of the most bizarre spy missions in history . . . and the outcome of World War II hangs in the balance.

Infinity Ring #2: Divide And Conquer Scholastic′s next multi-platform mega-event begins here! Dak, Sera, and Riq might be in over their heads when they attempt to stop a Viking invasion! Hundreds of ships carrying thousands of warriors are laying siege to medieval Paris. The Parisians are holding their own, but the stalemate can only last so long. And that′s bad news -- especially since Dak has been captured, forced to work alongside the Vikings while Sera and Riq defend Paris from within. No matter which side wins, the kids lose! 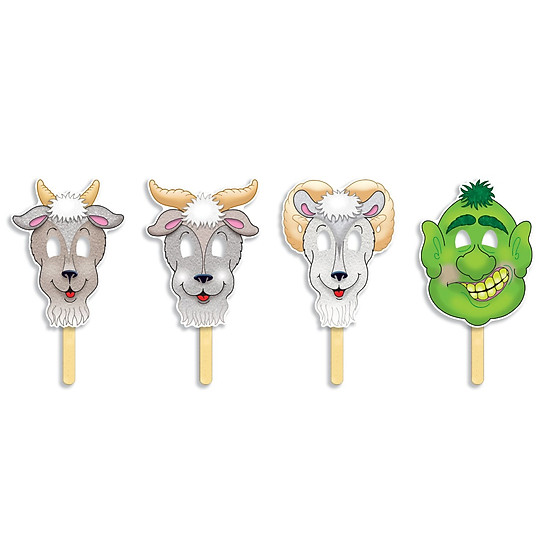 Devine Intervention There is a great legend of the guardian angel who traveled across time and space for the human girl he loved, slaying those who would threaten her with a gleaming sword made of heavenly light. This is not that story. Jerome Hancock is Heidi Devine′s guardian angel. Sort of. He′s more of an angel trainee, in heaven′s soul-rehabilitation program for wayward teens. And he′s just about to get kicked out for having too many absences and for violating too many of the Ten Commandments for the Dead. Heidi, meanwhile, is a high school junior who dreams of being an artist, but has been drafted onto her basketball team because she′s taller than many a grown man. For as long as she can remember, she′s heard a voice in her head - one that sings Lynyrd Skynyrd, offers up bad advice, and yet is company during those hours she feels most alone. When the unthinkable happens, these two lost souls must figure out where they went wrong and whether they can make things right before Heidi′s time is up and her soul is lost forever. Martha Brockenbrough′s debut novel is hilarious, heartbreaking, and hopeful, with a sense of humor that′s wicked as hell, and writing that′s just heavenly.

Bone #07: Ghost Circles Natural disaster and supernatural evil collide in the seventh volume of the epic BONE series. A long-dormant volcano explodes, blacking out the sun, mowing down trees, and filling the land with soot and ash. The Lord of the Locusts has been released. Against this apocalyptic backdrop, the Bone cousins along with Thorn and Gran′ma Ben struggle to reach safe haven in the city of Atheia.Meanwhile, Lucius Downs lies severely wounded and trapped with the villagers in the camp at Old Man′s Cave.

Bone #08: Treasure Hunters Tensions come to a head in the eighth epic volume of the BONE series. The Bone cousins, Gran′ma Ben, and Thorn finally reach the city of Atheia, where they reunite with old friends and plan to thwart The Lord of the Locusts. The Pawan army has joined forces with Briar and the rat creatures, and danger increases as Thorn′s visions get stronger. Meanwhile, Phoney Bone is convinced Atheia is a city rich in gold, and he is determined to find it!