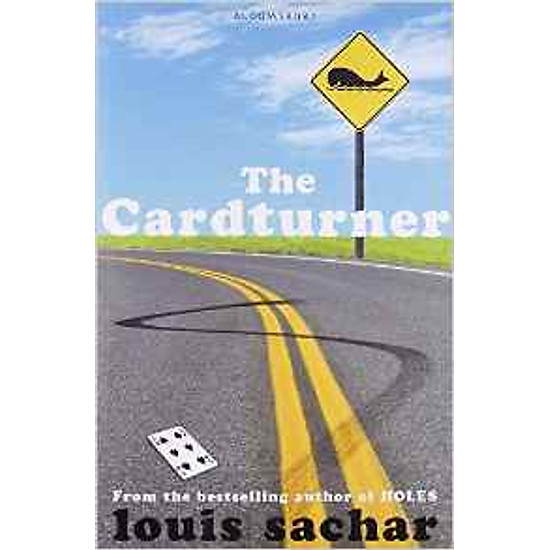 The Cardturner When Alton′s ageing, blind uncle asks him to attend bridge games with him, he agrees. After all, it′s better than a crappy summer job in the local shopping mall, and Alton′s mother thinks it might secure their way to a good inheritance sometime in the future. But, like all apparently casual choices in any of Louis Sachar′s wonderful books, this choice soon turns out to be a lot more complex than Alton could ever have imagined. As his relationship with his uncle develops, and he meets the very attractive Toni, deeply buried secrets are uncovered and a romance that spans decades is finally brought to conclusion. Alton′s mother is in for a surprise! 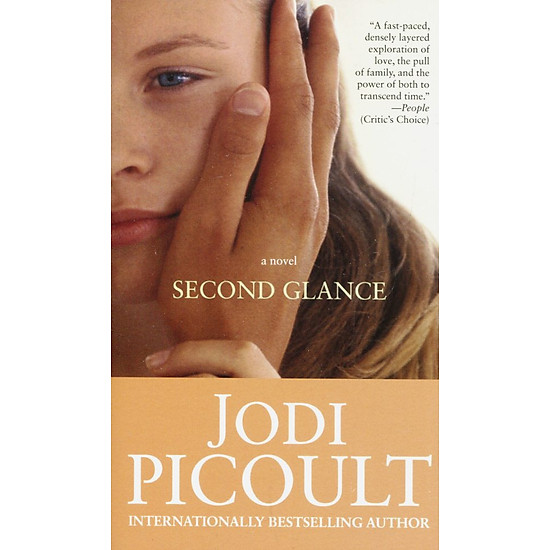 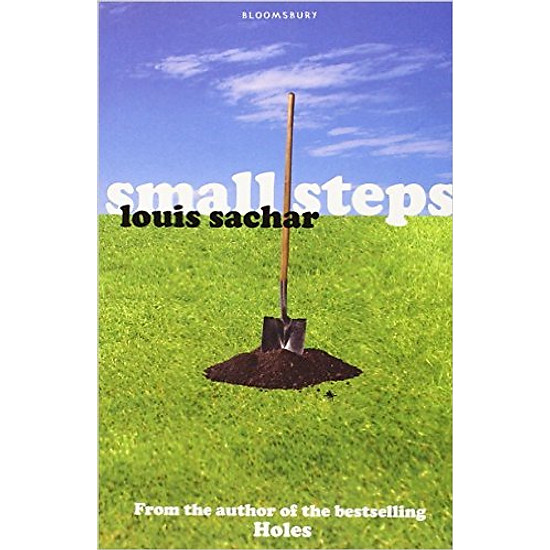 Small Steps Armpit and X-Ray are living in Austin, Texas. It is three years since they left the confines of Camp Green Lake Detention Centre and Armpit is taking small steps to turn his life around. He is working for a landscape gardener because he is good at digging holes, he is going to school and he is enjoying his first proper romance, but is he going to be able to stay out of trouble when there is so much building up against him? In this exciting novel, Armpit is joined by many vibrant new characters, and is learning what it takes to stay on course, and that doing the right thing is never the wrong choice. 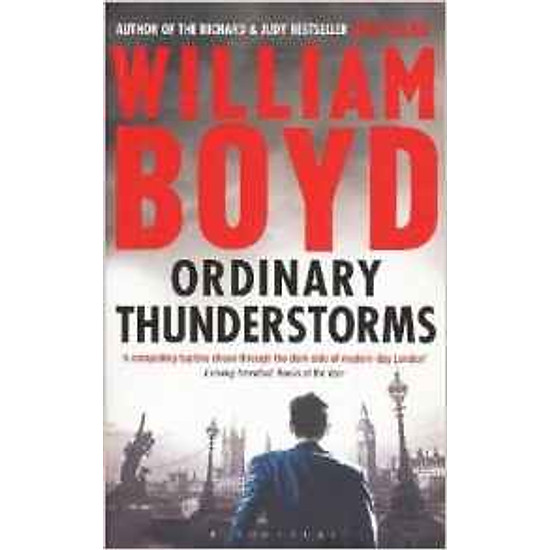 Ordinary Thunderstorm One May evening in London, as a result of a chance encounter and a split-second decision, the young climatologist Adam Kindred loses everything - home, job, reputation, passport, credit cards, money - never to get them back. With the police and a hit man in merciless pursuit, Adam has no choice but to go underground, joining the ranks of the disappeared, struggling to understand how his life has unravelled so spectacularly. His journey of discovery will take him along the Thames from Chelsea to the sink estates of the East End. On the way he encounters aristocrats, priests, prostitutes and a policewoman - but will he ever find himself again? 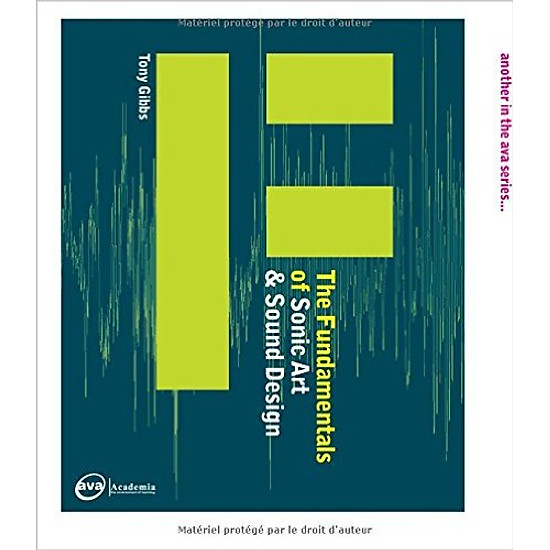 The Fundamentals Of Sonic Arts and Sound Design

The Fundamentals Of Sonic Arts and Sound Design Sound is all around. In movies. On TV. On the radio. Now the idea that sound can be an artistic medium in its own right is shaking the art world. Written by an authority in the field, The Fundamentals of Sonic Arts and Sound Design describes and begins the process of defining this entirely new subject. Topics covered include new and radical approaches to sound recording, performance, installation works and exhibitions, plus visits with sonic artists and sound designers. Designed for students, yet packed with exciting examples of the principles and practice of this new art form, this book is on the cutting edge where technology and art meet. 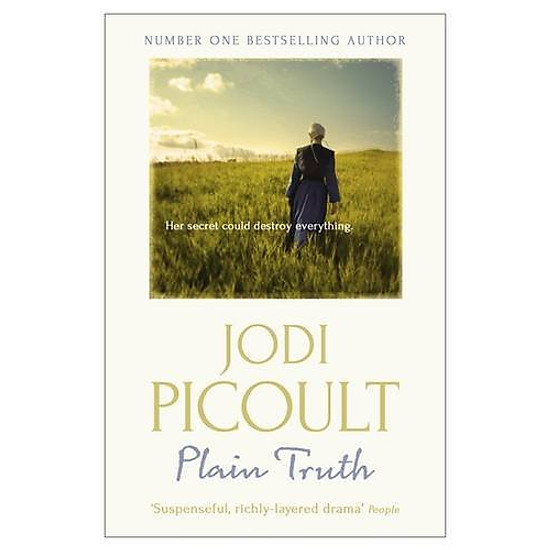 Plain Truth Katie Fisher is Amish. For eighteen years, she has grown up in a community set apart from the modern world by lifestyle and belief. It is a community fiercely protective of its way of life. To turn your back on it is to lose everything - your church, your home, and your family. So in the middle of the night when the baby comes, Katie does the only thing she knows how to do in times of stress: she prays. Exhausted, she falls asleep. When she wakes, the child is gone. Her prayer has been answered. But faith alone cannot help when the baby′s body is found. 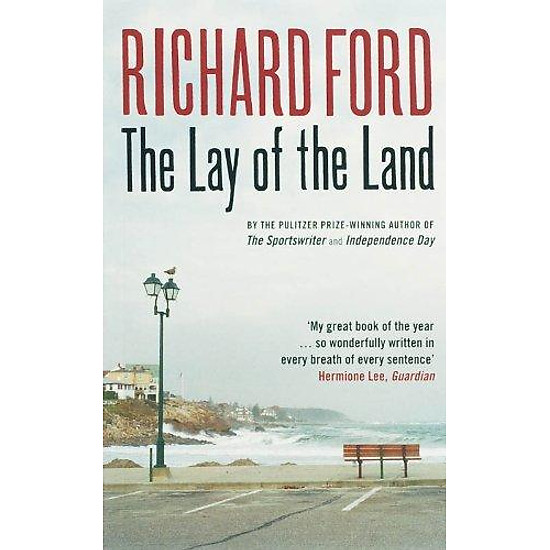 Lay Of The Land

Lay Of The Land It is fall, 2000 - and in every household and bar across the USA the likely outcome of the hi-jacked Presidential election is being hotly debated. Frank Bascombe, fifty-five, settled in his realty business in Sea-Clift, New Jersey, has arrived at a state of optimistic pragmatism that he calls the Permanent Period of life. Epic mistakes have already been made; dreams downsized, and Frank reflects that now at least there are fewer opportunities left in life to get things wrong. But the tranquility he had anticipated is not to be. Who could have guessed that his second wife Sally would walk out on their apparently happy marriage? Or that, after all these years, he would be spending Thanksgiving dinner with first wife Ann and their two children? That Ann might still, after all, feel for him what he has never quite stopped feeling for her? Life in the Permanent Period proves as ambivalent, precarious and full of possibility as life had ever been. In his third Frank Bascombe novel, after the bestselling The Sportswriter and Independence Day, Richard Ford contemplates the human character with wry precision and luminous prose. Graceful, expansive, filled with pathos but irresistibly funny, The Lay of the Land is a modern American masterpiece. 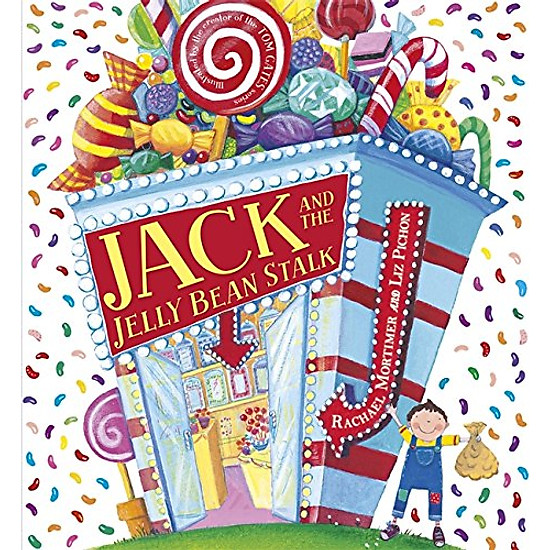 Jack A fun, light-hearted twist on the Jack and the Beanstalk fairy tale. Any child that′s familiar with the original will find plenty of giggles here. When Jack sells his cow for jelly beans, his mum is furious! But these are magic beans and soon Jack is on a big adventure in the clouds. ′A fresh and funny twist on a classic fairytale. Will provide laughs for any child familiar with the original.′ - Guardian Bookshop From the team behind the popular The Three Billy Goats Fluff and Red Riding Hood and the Sweet Little Wolf. Liz Pichon is the creator of the phenomenal bestseller The Brilliant World of Tom Gates. http://www.lizpichon.co.ukhttp://lizpichons.blogspot.co.uk/ 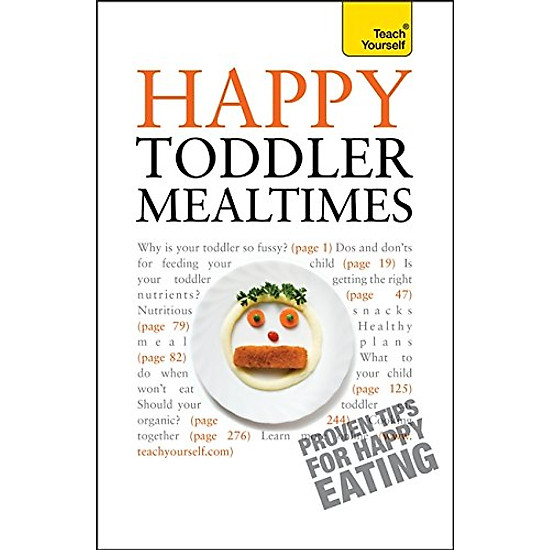 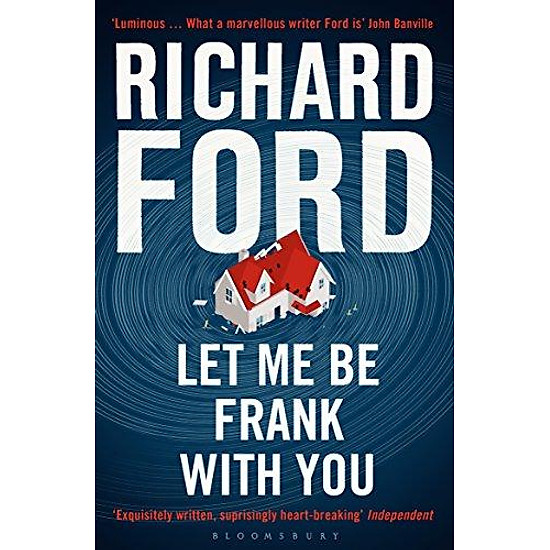 Let Me Be Frank With You: A Frank Bascombe Book (Paperback)

Let Me Be Frank With You: A Frank Bascombe Book Richard Ford returns with four deftly linked Christmas stories narrated by the iconic Frank Bascombe. Now sixty-eight, Frank resides again in the New Jersey suburb of Haddam, and has thrived - seemingly but not utterly - amidst the devastations of Hurricane Sandy. The desolations of Sandy, which left countless lives unmoored, are the perfect backdrop for Ford - and Bascombe. With a flawless comedic sensibility and unblinking intelligence, these stories range over the full complement of universal subjects: ageing, race, loss, faith, marriage, the real estate debacle - the tumult of the world we live in. 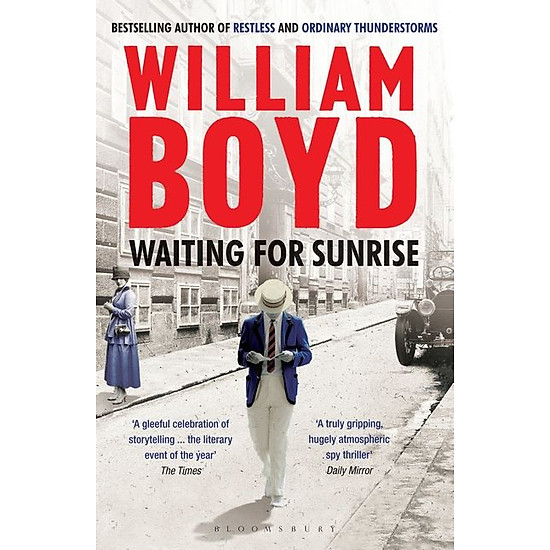 Waiting For Sunrise Vienna, 1913. Lysander Rief, a young English actor, sits in the waiting room of the city′s preeminent psychiatrist as he anxiously ponders the particularly intimate nature of his neurosis. When the enigmatic, intensely beautiful Hettie Bull walks in, Lysander is immediately drawn to her, unaware of how destructive the consequences of their subsequent affair will be. One year later, home in London, Lysander finds himself entangled in the dangerous web of wartime intelligence - a world of sex, scandal and spies that is slowly, steadily, permeating every corner of his life...