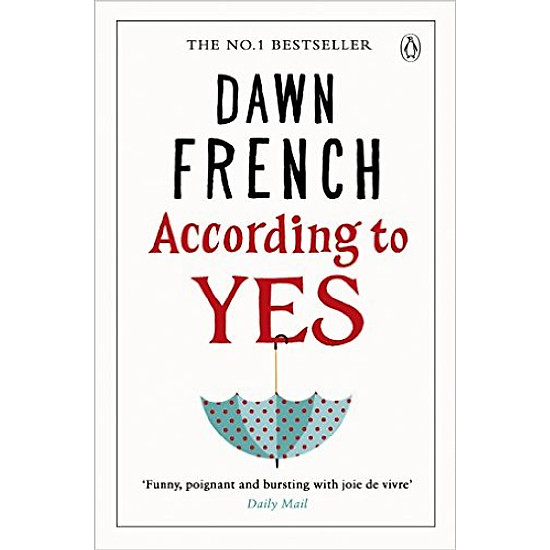 The Foreign Land of the Very Wealthy - otherwise known as Manhattan′s Upper East Side - has its own rigid code of behaviour. It′s a code strictly adhered to by the Wilder-Bingham family.

This is Glenn Wilder-Bingham′s kingdom. A beautifully displayed impeccably edited fortress of restraint.

So when Rosie Kitto, an eccentric thirty-eight-year-old primary school teacher from England, bounces into their lives with a secret sorrow and a heart as big as the city, nobody realises that she hasn′t read the rule book.

For the Wilder-Bingham family, whose lives begin to unravel thread by thread, the consequences are explosive. Because after a lifetime of saying no, what happens when everyone starts saying . . . yes?